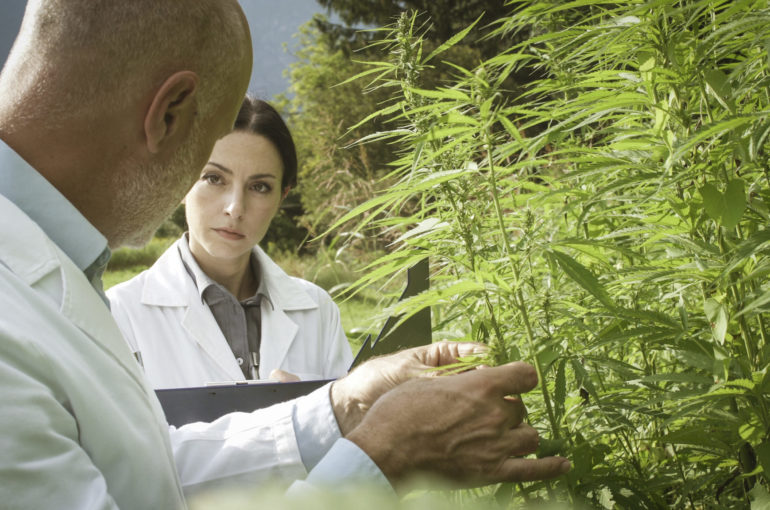 In this article, we’ll discuss terpenes that have shown effects on different types of cancer and the research associated with each terpene known to play a role in oncology.

Did you know there are over 20,000+ terpenes found in plants, herbs, and animal species around the world? Terpenes are aromatic hydrocarbons and the primary ingredient in essential oils. Today, terpenes are widely known for giving cannabis its signature aroma and flavors. In fact, in a single cannabis flower, over 100 terpenes can be found.

Aside from being a popular flavoring and scent agent, terpenes have been increasingly studied for their diverse therapeutic properties. When looking to manufacture a product with terpenes that target physiological effects, the following will help allow you to make more informed decisions on four terpenes that have been studied for their effects on various types of cancer cells.

Many terpenes have been studied and found to have anti-cancer properties. Monoterpenes, a class of terpenes that consist of two isoprene units, have been shown to prevent mammary, liver, and lung cancers. Terpenes have even been used to treat a variety of rodent cancers, including breast and pancreatic carcinomas. While more research is needed, there is preclinical evidence that suggests they might have an anti-cancer effect in humans.

In the following sections, we will review four terpenes known to target cancer and display the research that suggests how these terpenes may support oncology.

This terpene, generally found in green tea, is increasingly being looked at by scientists for the many positive effects it is having in oncology. Phytol has generally been known as antioxidant until recently. Through additional research, it is found to possess strong anti-inflammatory and pain-relieving properties and effective treatment of both liver and breast cancer cells. Phytol is being looked at to induce apoptosis of dysfunctional cells in the body.

Cannabis strains having high potency of phytol include Cheese and Sour Diesel. 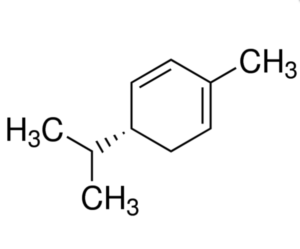 You will find α-Phellandrene naturally sourced from eucalyptus, lavandula, mentha, and pinus species. It has been used in holistic Eastern Medicine for a long time as an antifungal and antibacterial agent.

This unique terpene is now being targeted as an agent in the symptoms that come with cancer treatment, as it has shown positive results in the reduction of pain sensitivity and the increase of energy levels in patients. This easily absorbed terpene is also being aggressively tested for its anti-cancer properties.

Cannabis strains known to possess this terpene are Trainwreck, Jack Herer, Ace of Spades, and SAGE. 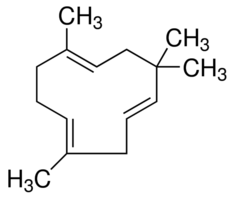 Humulene is an abundant terpene found in nature and commonly used in many consumable goods as well. If you drink Beer, then you are familiar with humulene as it is responsible for that hoppy taste and scent produced by the hop plant. Not only do we have humulene to thank for beer, but this terpene also contains a host of therapeutic values including properties known to target cancer.

D-­limonene, as you may have guessed from its name, is a major element of citrus fruits like lemons. Due to its citrus characteristics, it is a common terpene sought after as a popular flavoring and aromatic agent in many consumable products. Limonene is also very useful for its therapeutic qualities and has been studied for its application in targeting certain types of cancer.

A breast cancer study, demonstrated a 22% reduction in breast tumor cell expression in women after taking 2 grams of limonene daily for up to 6 weeks. Another study found limonene inhibited the growth of skin tumors in rodents. Although more human research is needed, there are many studies linking d-limonene with chemotherapeutic activity against pancreatic, mammary, and prostatic tumors.

At Lab Effects we extract and isolate each unique terpene and reconstruct the component parts to the exact ratios we choose. We then combine complimentary terpenes based on knowledge of their physiological effects. This allows us to further boost and control the desired therapeutic value of a product when formulating.

We offer several customized blends to help support a consistent effect for the end user. Our ‘Oncology’ formula has been specially designed with terpenes known to have anti-cancer properties.